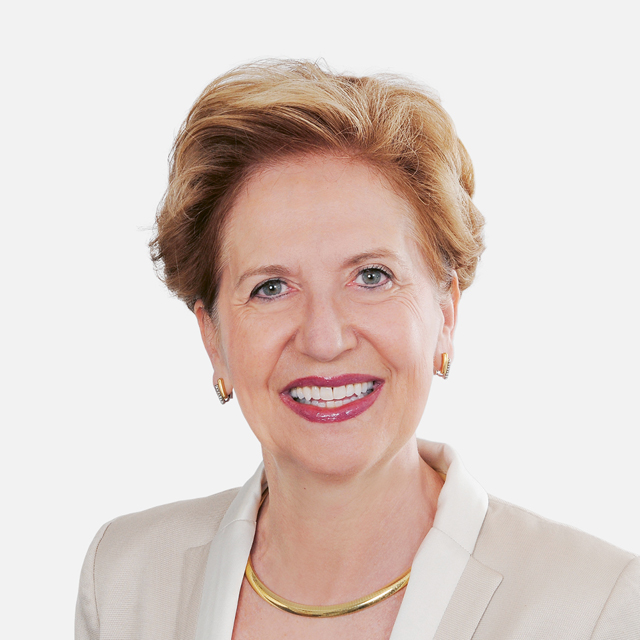 Prof Schenker-Wicki has joined, among others, the Council of the Zürcher Fachhochschule (ZFH) and is also President of EUCOR (an alliance of five universities based in the Upper Rhine region). Furthermore, she was part of the Austria Science Board from 2010 to 2016, a member of the German Accreditation Council from 2009 to 2012, and a member (from 2007) and later (from 2008) the President of the Scientific Advisory Board of the Swiss Center of Accreditation and Quality Assurance in Higher Education (OAQ) to 2012. From 2012 to 2015, she was a member of the Swiss Science and Innovation Council, and in 2013, the University of Natural Resources and Life Sciences in Vienna awarded her an honorary doctoral degree. 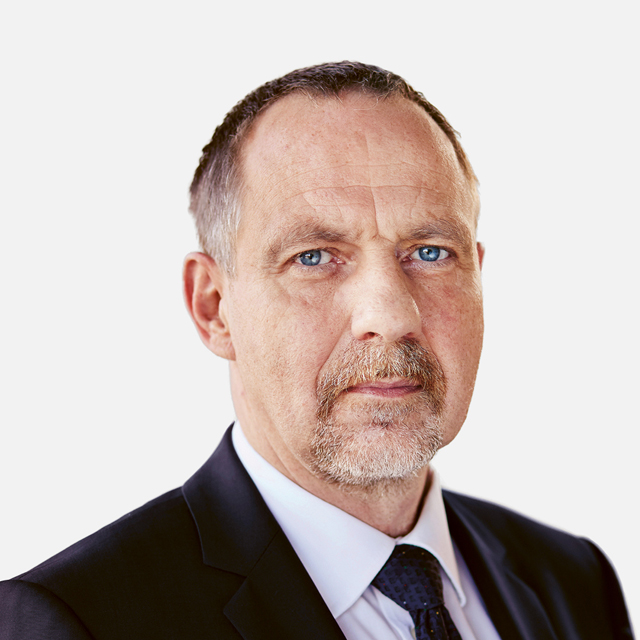 Prof Detlef Günther has been Professor of Trace Element and Micro Analysis at ETH Zurich since February 2008 and the university’s Vice President for Research and Corporate Relations since January 2015.

Prof Günther studied chemistry at Martin Luther University Halle-Wittenberg in Germany and completed his PhD in analytical chemistry. After postdoctoral research in plant biochemistry at Halle and in geology in Newfoundland, Canada, he joined the Institute of Isotope Geology and Mineral Resources at ETH Zurich in 1995, where he realized excimer-based laser ablation ICP mass spectrometry for the elemental characterization of minerals. Prof Günther became an assistant professor at the Institute of Inorganic Chemistry at ETH Zurich in 1998 and an associate professor in 2003. 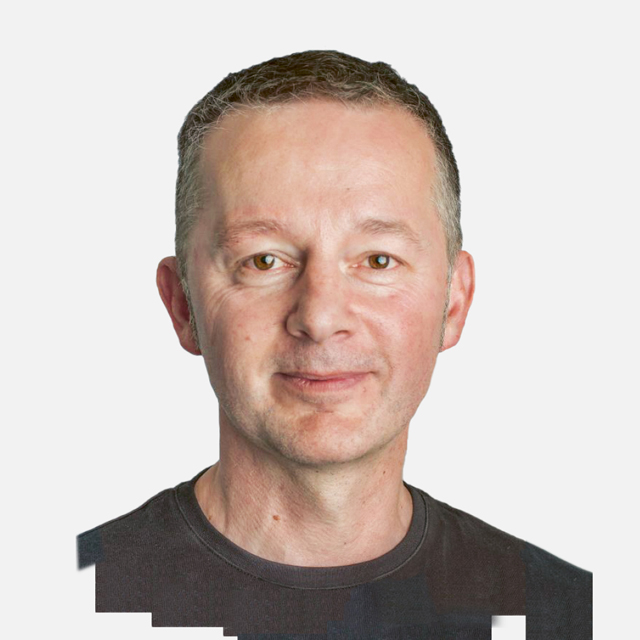 Prof Schär’s group investigates biological processes that modulate genome plasticity; i.e., the stability of the genetic and epigenetic codes of cell identity. Their objective is to provide a thorough understanding of the molecular mechanisms involved and the consequences of their dysfunction for cell fate, transformation and cancer. 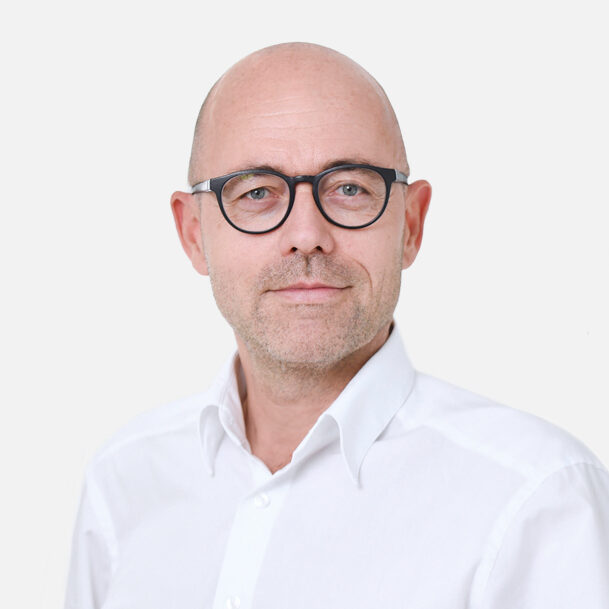 Prof Daniel Müller is Professor of Biophysics and current Head of the Department of Biosystems Science and Engineering at ETH Zurich. He did his PhD in Biophysics at the Forschungszentrum Jülich, Germany and the Biozentrum of the University of Basel. His academic career included positions at the Max-Planck-Institute of Molecular Cell Biology and Genetics, Germany and the University of Technology Dresden, Germany. In Dresden he co-established the Centers for Biotechnology (BIOTEC) and for Molecular Bioengineering (BCUBE). In 2010 Prof Müller joined the ETH Zurich and in 2014 together with Wolfgang Meier (University of Basel), launched and co-directs the Swiss National Competence Center of Research (NCCR) Molecular Systems Engineering. Prof Müller was part of the team co-creating the concept and acquiring funding for the BRCCH in 2018. 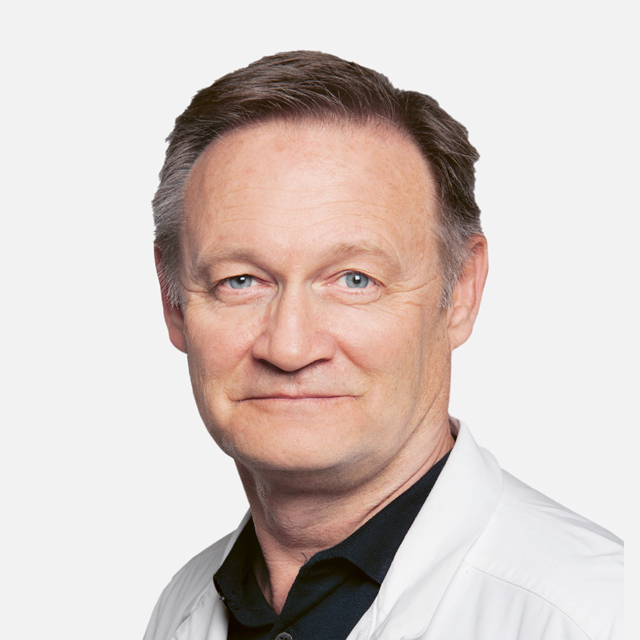 Prof Urs Frey is the Medical Director and Chair of Paediatrics at University Children’s Hospital Basel (UKBB). He is also the Chairman of the National Steering Board for the Swiss Personalized Health Network. He obtained his medical degree from the University of Bern and a PhD in medical physics from the University of Leicester, UK, with subsequent specialisations in paediatrics and child and youth medicine and pulmonology. Most recently, before joining UKBB, Prof Frey was the Head of Department and Professor of Paediatric Pulmonology at the University Hospital of Bern.

His research interests include lung physiology, the epidemiology of lung growth and development, computational biology and mathematical modelling of complex diseases, with a particular focus on bronchial asthma and chronic lung disease of infancy, as well as other wheezing disorders in infants and preschool children. 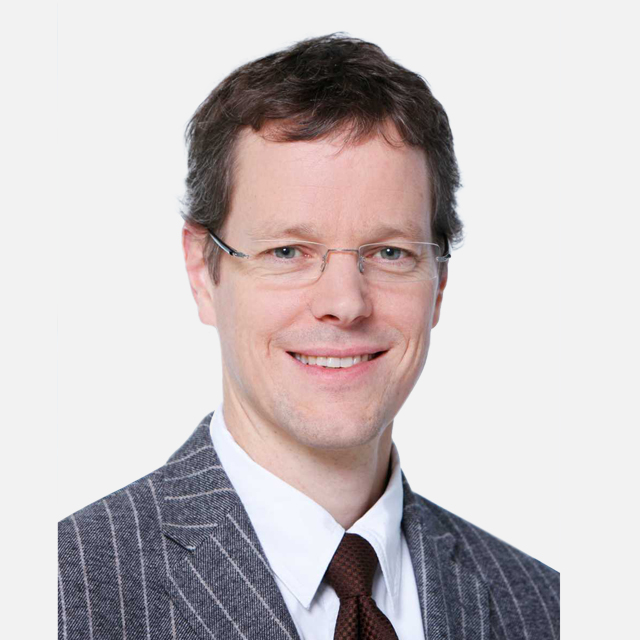 Prof Stephen Ferguson is Professor of Biomechanics at the Institute for Biomechanics and the current Head of the Department of Health Sciences and Technology (D-HEST) at ETH Zurich. He completed his doctoral thesis at Queen’s University at Kingston, Canada, after which he spent two years as a postdoc at the University of Bern before assuming leadership of the Biomechanics Division there. In 2006, he received his venia docendi in musculoskeletal biomechanics from the University of Bern, where he was also co-director of the ARTORG Spine Research Center.

The focus of Prof Ferguson’s research is the study of the mechanical and biological mechanisms of musculoskeletal disorders and injuries and the use of innovative technologies for their treatment. The challenge presented by an ageing population is of primary importance. He and his group study new biomaterials and implant concepts and develop the technical means for their application in a clinical setting.